In recent years, tuneable color application and dynamic ambient lighting have become a major market trend. Nevertheless, design engineers are always facing the challenge of variation in mixed color output of RGB LEDs. This is caused by variations of intensity and wavelength within the color & brightness groupings as well as forward current and temperature dependencies.  Everyone is enthusiastic  to search for a better solution. 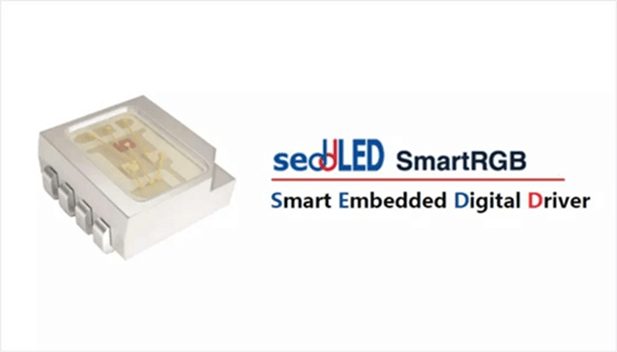 The first introduction is seddLED3.0 part number A3A-FKG-1400-1 which is pre-calibrated to D65 white point with an accuracy within 3 SDCM steps at 1,400mcd. 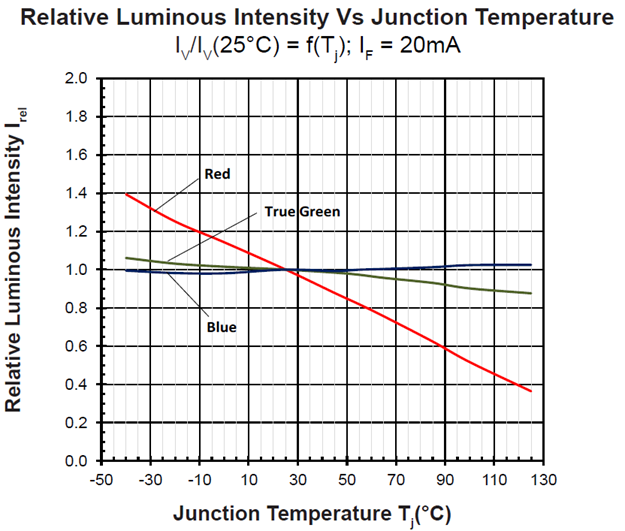 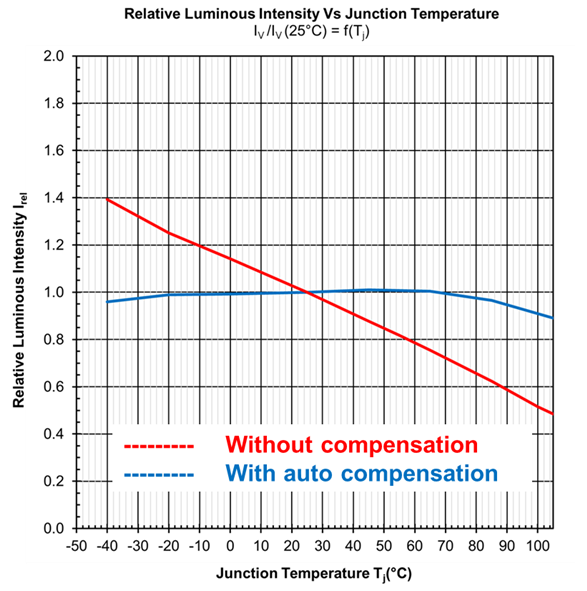 The prototype sample of A3A-FKG-RGB-1 will be available in October 2019.